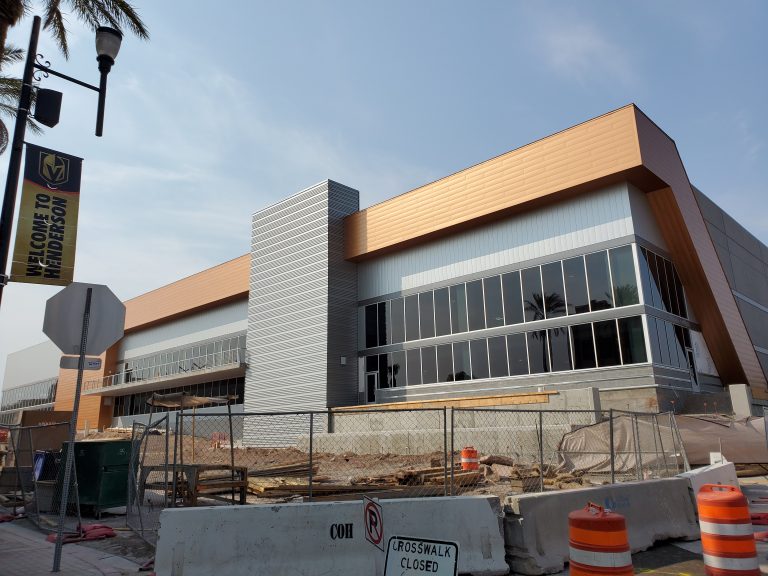 His book, titled This is Depression, is a personal story after losing his son to depression and suicide. Determined to use grief as a powerful tool for change and removing the stigma associated with mental health, Reggie decided to write the book to honor his son, Avery Burton after he suffered a major depressive episode in 2017. In the process of healing, he rediscovered his passion for story telling and helping others find their voice.

Since he began writing the book, Reggie and his family started the Avery R. Burton Excellence in Academics and Sports Scholarship and the Avery Burton Foundation, a 501c3 non-profit, dedicated to mental health outreach and saving lives. If you or your company is looking to partner with a non-profit focused on removing the stigma around mental health disorders, let’s work together to flip the script on depression. More information is available at www.averyburtonfoundation.org. 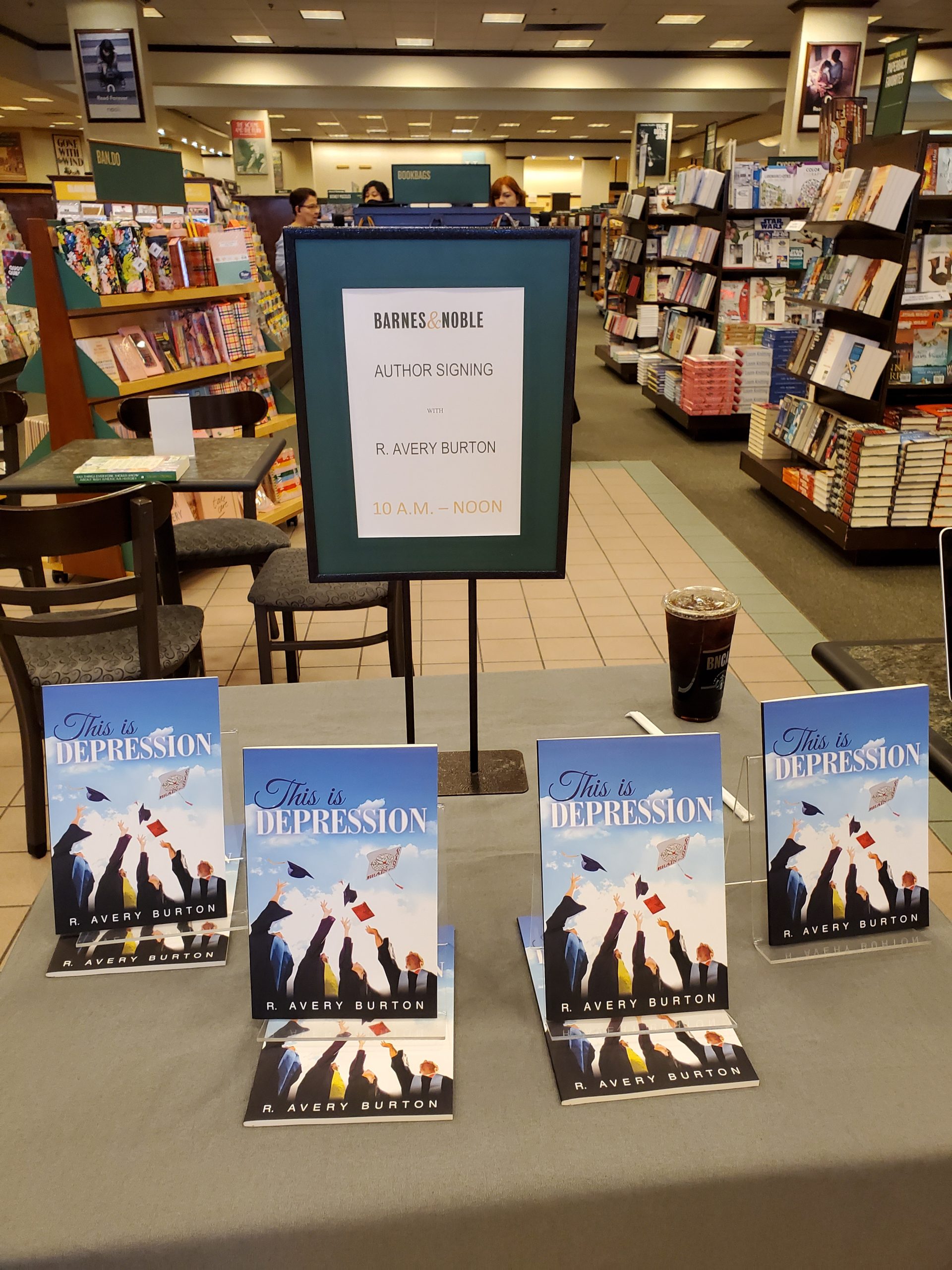 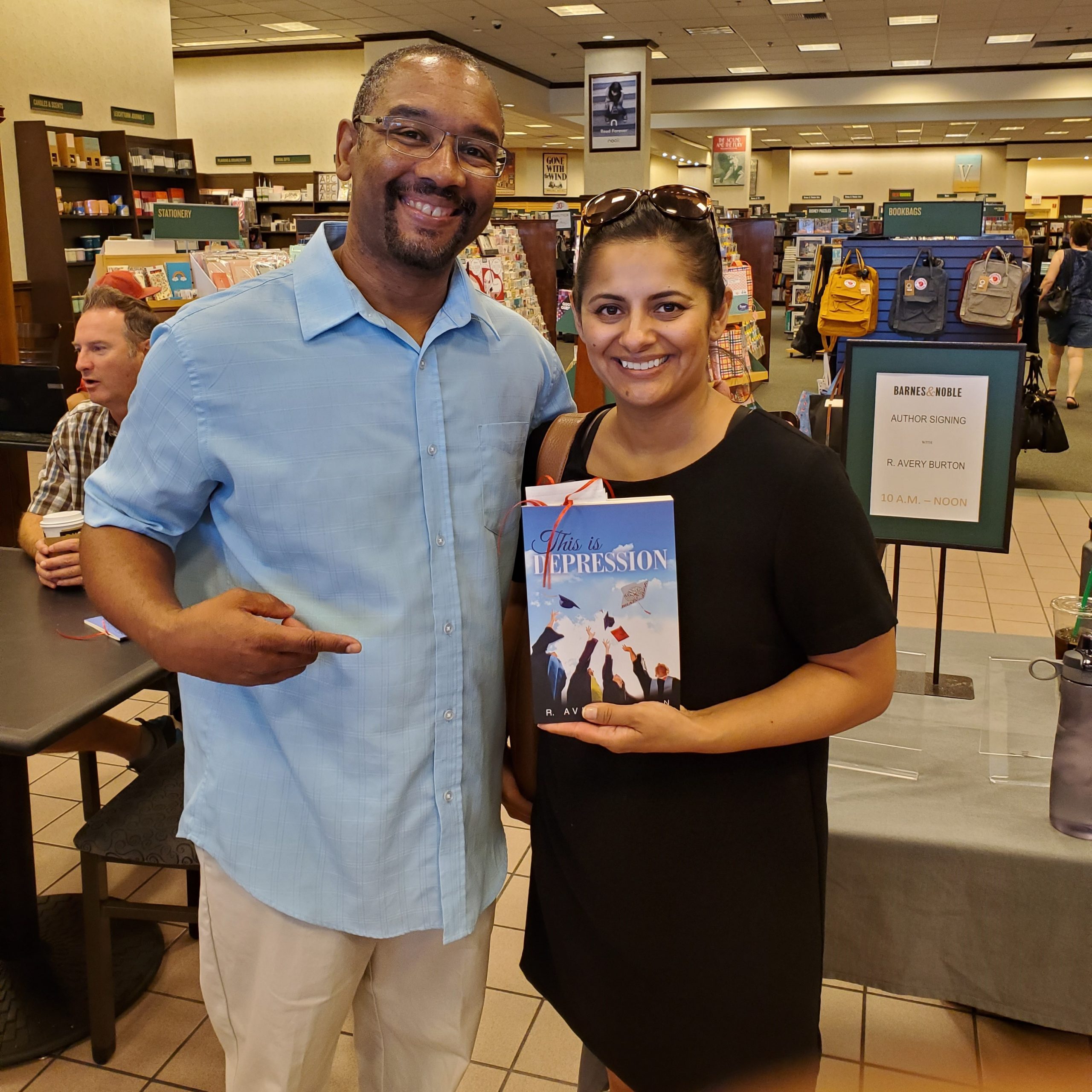 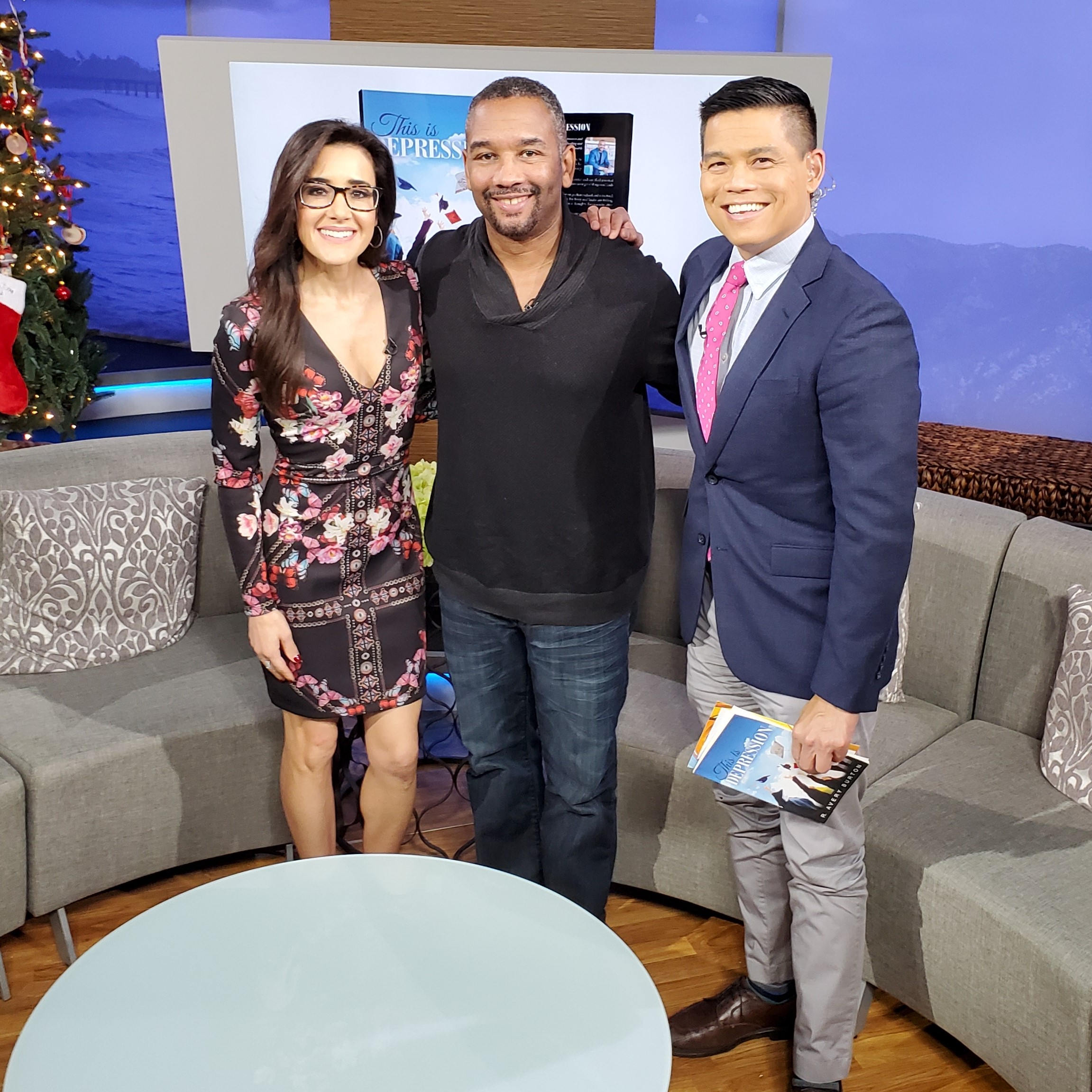 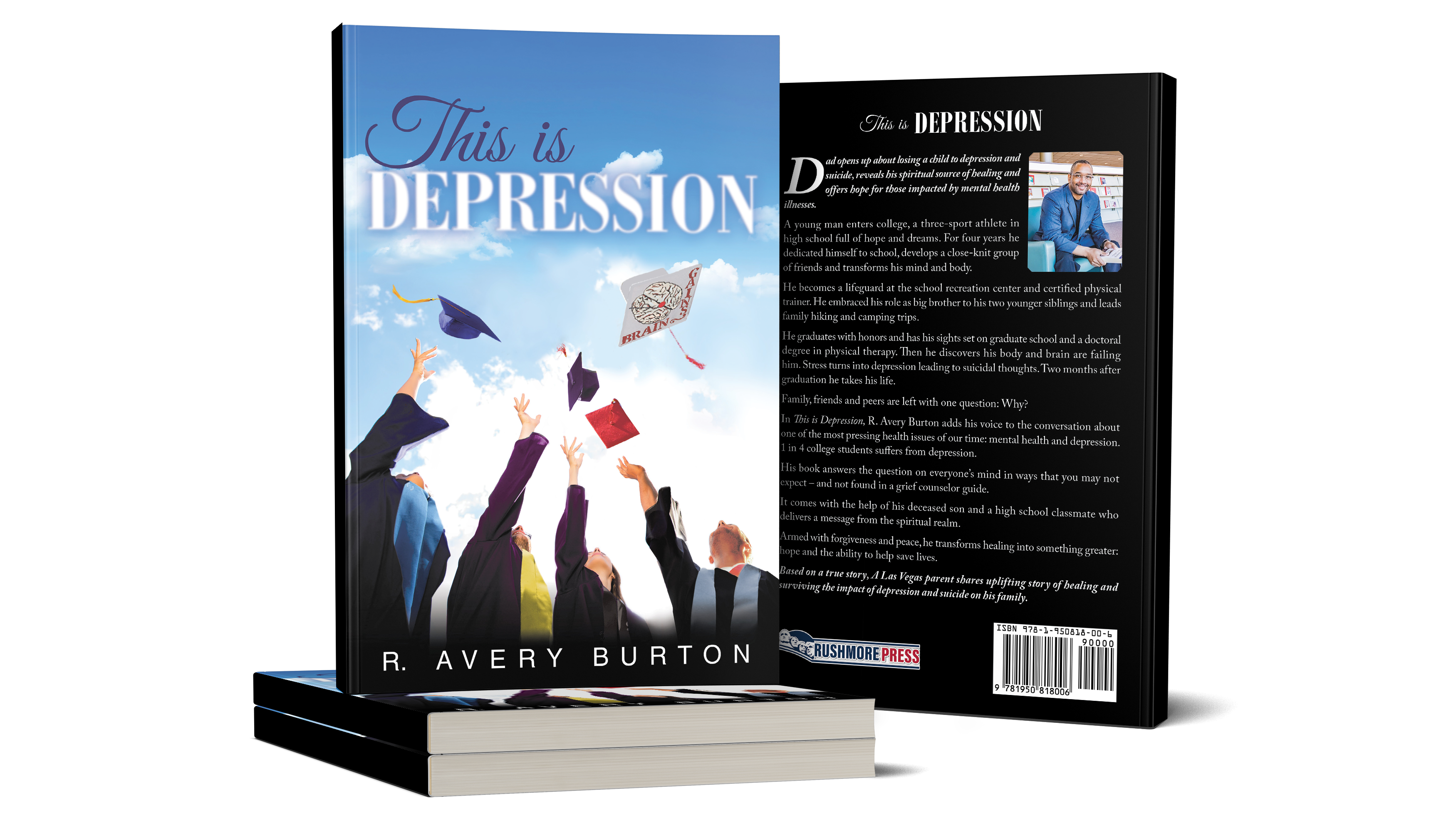 Reggie started his own publications relations consulting firm, Reggie Burton Communications, a certified minority business enterprise (MBE), while remaining active in the community, serving as Chairman of the Board of Directors for Vegas PBS. 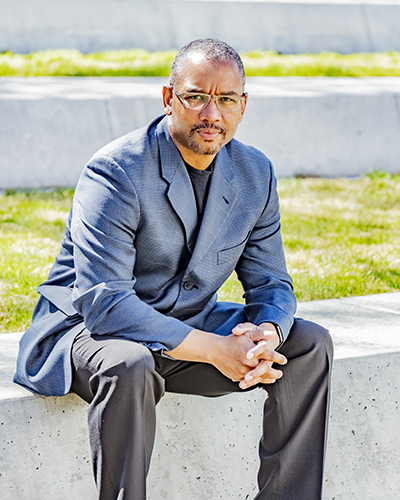 Reggie continues to build and grow his business leading to a rebrand to RB Group – Public Relations. Reggie’s current and past clients include Las Vegas Urban League, R&R Partners Advertising Agency, Robert Parker (The Wine Advocate, A Michelin company), The Ogden Family Foundation, The Vegas Golden Knights and Circa Hotel and Casino. In 2018, RB Group was named “Rising Star” and honored by the Western Region Minority Supplier Diversity Council (WRMSDC) for businesses viewed by major corporations as having potential for landing professional services contracts.

As an author, Reggie’s story has resonated with the mental health community and been featured in the San Jose Mercury News and on Good Day LA, Fox 11. His book signings at Barnes & Noble bookstores in Henderson, NV, San Jose and Torrance CA has led to sell outs. This is Depression is available on Amazon and Barnes & Noble. Proceeds from the sales of the book will go towards the scholarship. More information about the book can be found at his author website: www.thisisdepressionthebook.com.